Hypocrite, thy name is Republican

The definition of Hypocrite would show one word: Republicans.

Swiftboating John Kerry (D) for his Vietnam service (3 Purple hearts), Max Clelland (D) who lost three limbs during his service in Vietnam and Tammy Duckworth who lost her legs and who was told to shut up about her military service, but coming to the defense of John McCain because an insignificant twit like Donald Trump spits out an obnoxious comment about McCain's service. Trump, who got three deferments and one medical deferment, spent his time having lunch at swanky restaurants, should choke on every bite of food he consumes from now on.  He's a schoolyard bully, belligerent, and highly vindictive.

Republicans have defined and refined the word hypocrite since, at least, Ronald Reagan, who proved to be just an actor in an empty suit.

Hypocrasy about Obamacare, once hailed by the very Republican Heritage Foundation and originally instituted in Massachusetts by, horrors, a Republican governor, Mitt (Is that a real name?) Romney.

How about all the Republicans who voted for the US to go to war but continue to deny veterans the benefits they need when they come home broken and injured!

How about the war on women?  Republicans don't call it that but women are the victims of their assaults on reproductive rights, equal pay, personal medical decisions etc.

And the hatred for everyone who is not white or Christian from the party of "family values", the one where white and/or Christian pedophiles are apparently okay (Dugger, priests), oft-married whites are okay (Gingrich, Trump, and so many others).................

We have home-grown terrorists who are white, Christian, Tea Party members but the GOP doesn't talk about or acknowledge them.  Much of the murder committed in this country is done by white males. But the GOP blames Blacks, Muslims (even those who are American citizens) and or immigrants (legal or otherwise) for everything.

What it all comes down to: Republicans never take responsibility for the atrocious, horrendous, unfair, racist, misogynist, extremist positions they espouse.  They simply point fingers and blame their opposition for doing the same things. Republicans/Tea Party extremists are not the same as Democrats/Liberals/Progressives.  The GOP and their minions are incredibly backward, nasty, unintelligent, seemingly crazy, sometimes really stupid, hard of heart, greedy and have taken lying to a new level.  They are ISIS, the Taliban, Al Qaeda all rolled up into black suits, red ties and white shirts.  They are on a mission to serve up the United States to their paid masters.

They really should change the name of their party to HYPOCRITES UNITED, INC!  That's much more honest.

And for the record, this is strictly aimed at the legion of double-talking Republicans who make the news, not my Republican friends who still have hearts and brains and eschew the craziness of their party. I have not painted the ENTIRE GOP with  a broad brush, just most of them!


Posted by Life is more than sound bites at 9:20 PM No comments:

Recently, my husband and I visited the Chicago Botanic Garden in Glencoe, IL for the second time.  It's described as a living plant museum and, indeed, it is. The first time, we took a train ride through the over 385 acres.  This time, we leisurely strolled through the gardens just enjoying the absolute beauty of the place.  Here is a sampling of that beauty.  ENJOY! 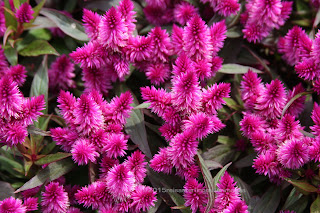 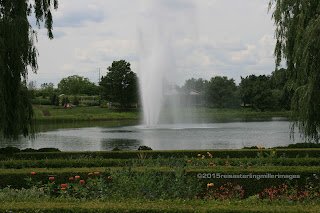 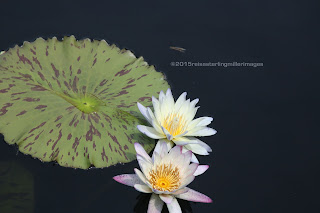 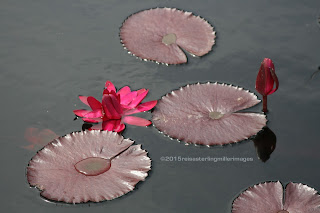 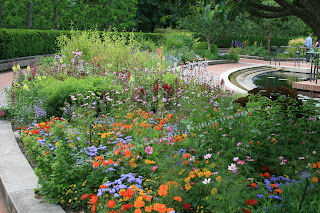 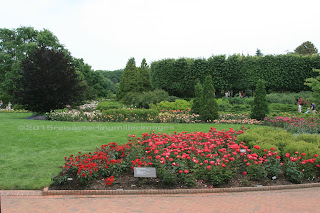 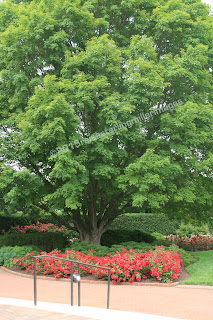 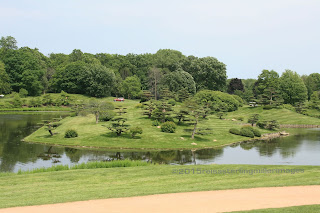 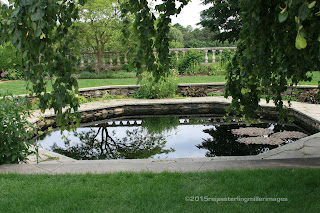 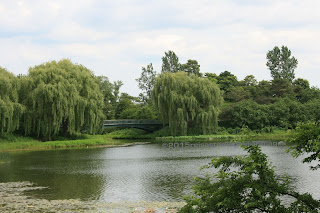 Copyright © 2015, Reisa Sterling Miller.  All Rights Reserved
Posted by Life is more than sound bites at 2:38 PM No comments: